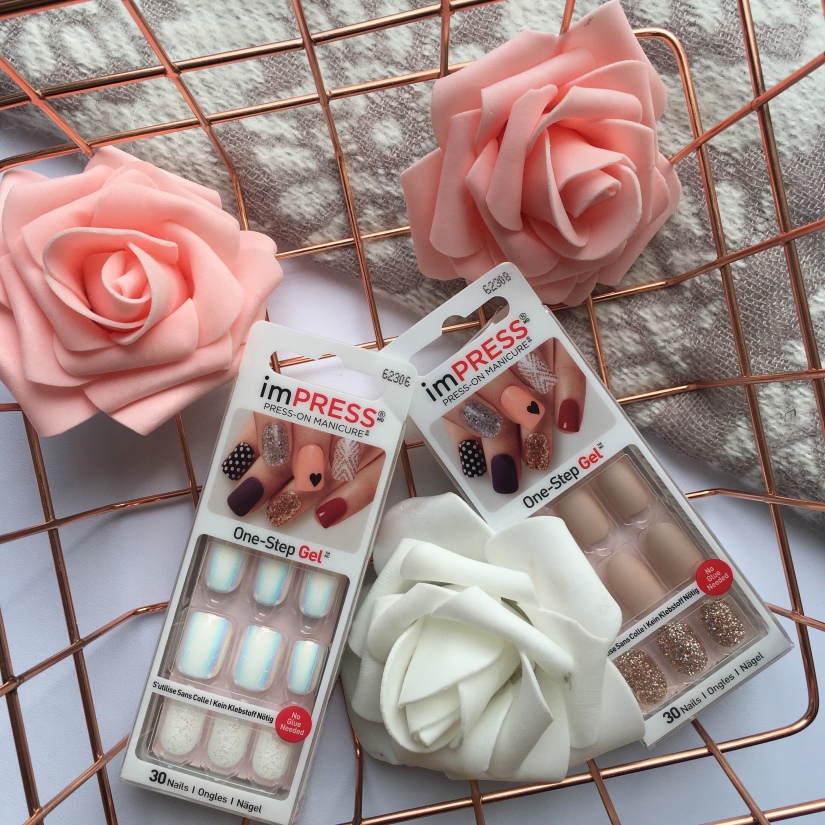 imPRESS press-on nails was the 2012 launch of Press-on Manicures. And these were so successful that the following years 2013 new designs was released, 2014 was glitter manicure sets, 2015 was accent nails, 2016 oval and Matt impress manicure nails was released and they continue to broaden there press-on manicure sets. The press on nails have a dual layered adhesive to stick to the nails but also act as if they where your actual nails so there is no damage easily applied and simple to remove. 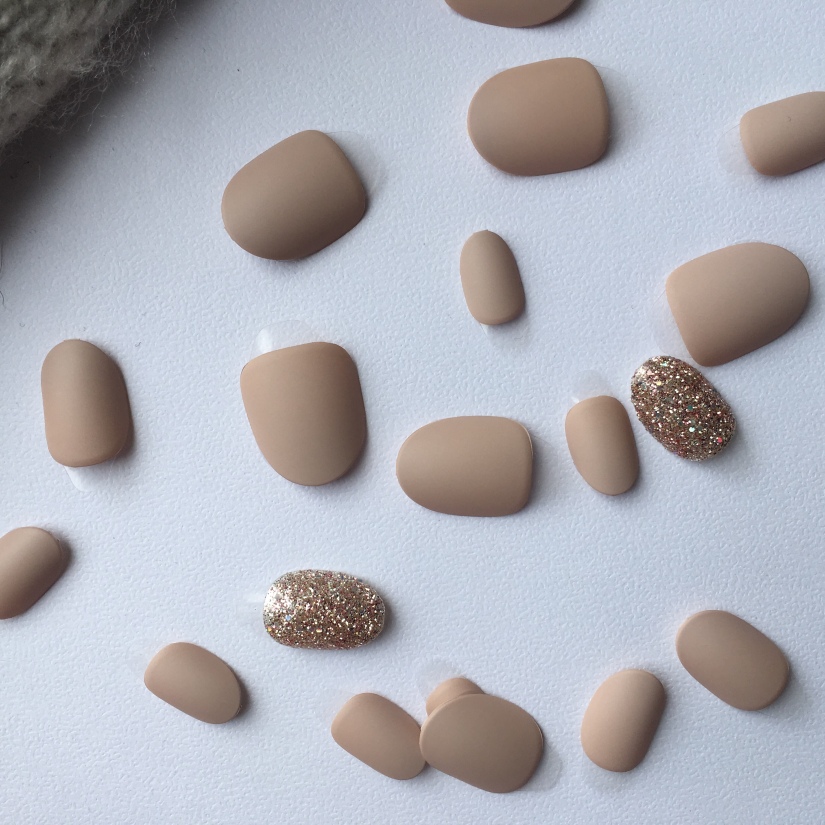 These nails look very sophisticated and sleek giving a very professional and businesslike look. I have a very classy but elegant appearance to them and come in a massive variety Of styles, appearances,shades and shapes. 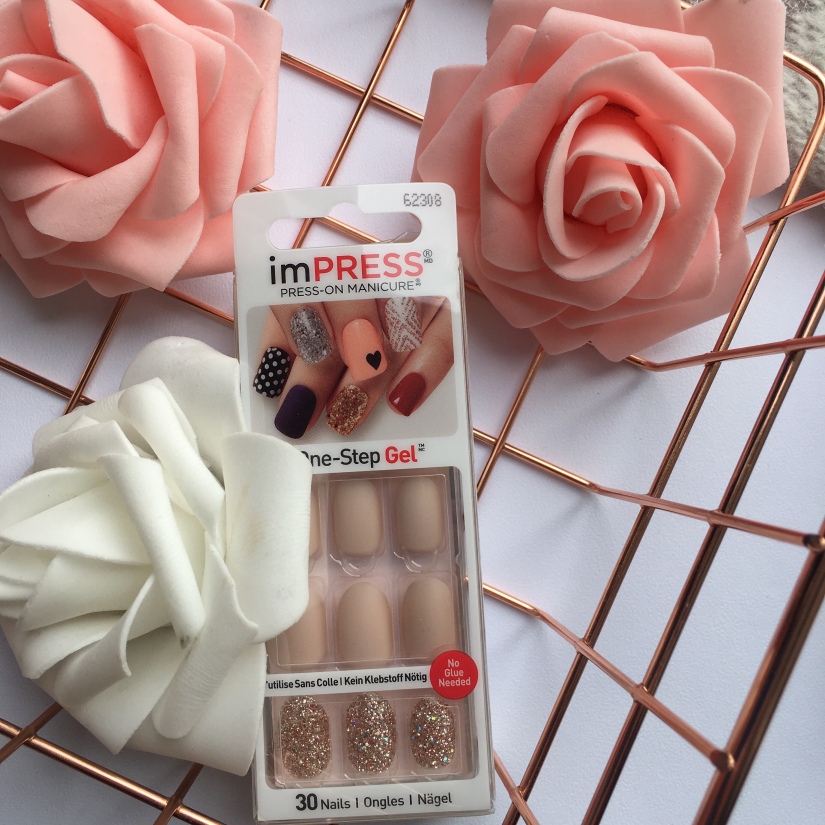 These nails are very soft texture and are very smooth to the touch while the glitter Nails or a little bit bumpy but this is fine. They are strong and sturdy for fake nails and apply very easily onto your nails. 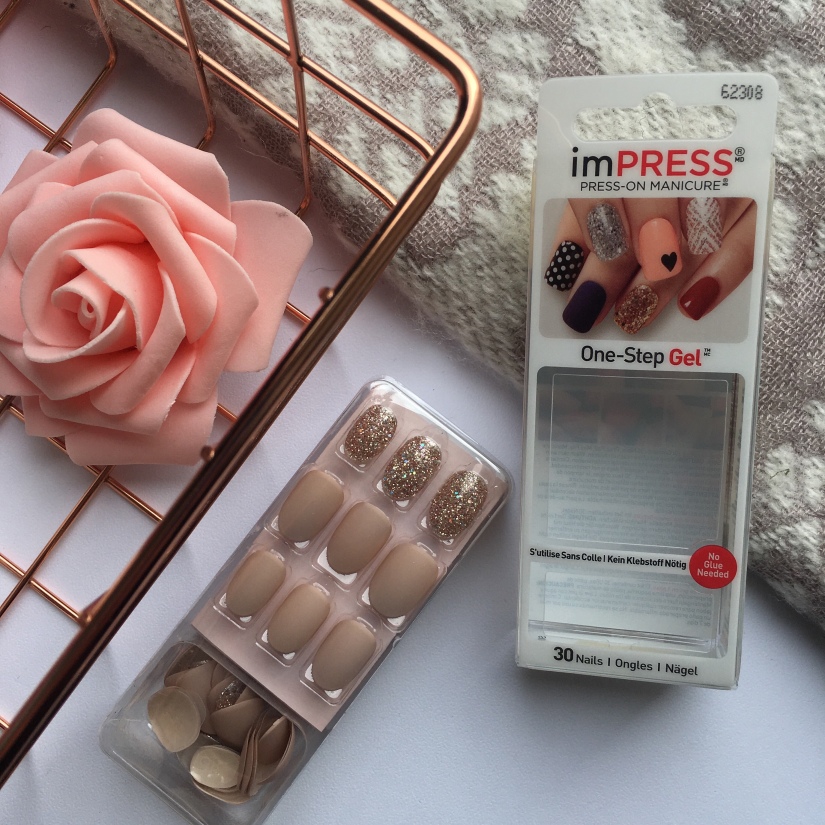 These nails were easily applied and only took 10 to 15 minutes To apply perfect including the three step process such as nail file, the alcohol wipe and the nail pick. They take seconds to apply to the nails lasted about a week and a half on myself and they did with stand A lot of things such as laundry, washing up and doing bits and bobs. 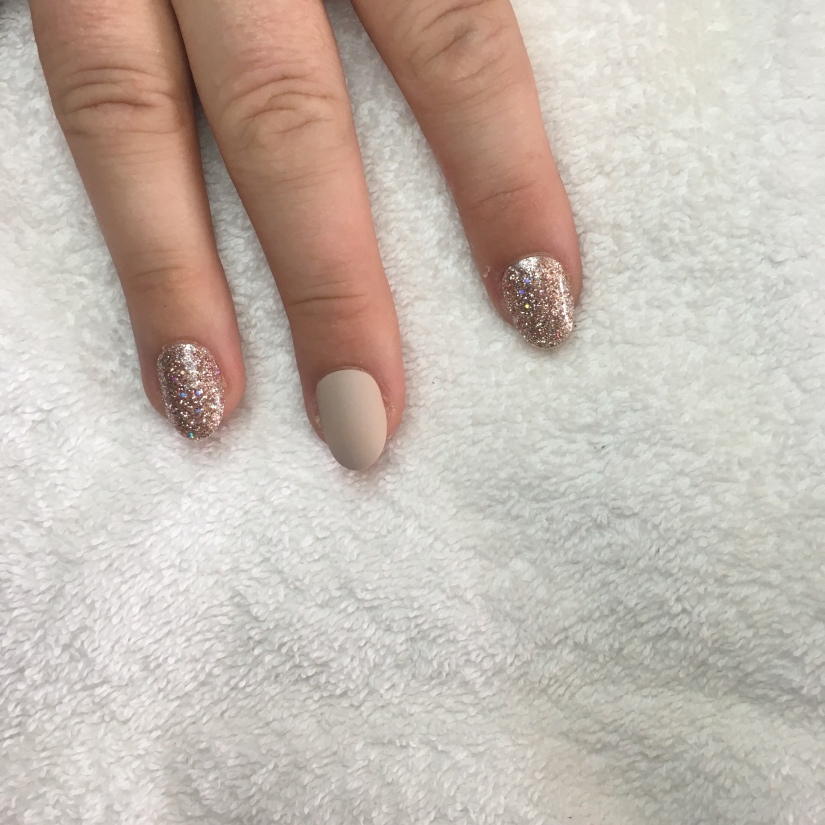 I would recommend this product, because they’re good priced while being high quality. I would rate these 8/10.

View all posts by Remmii

Beautybloggerbunny xx
hope you enjoyed my blog and visit again soon. Because I love all the beauties that follow and support me along my journey.